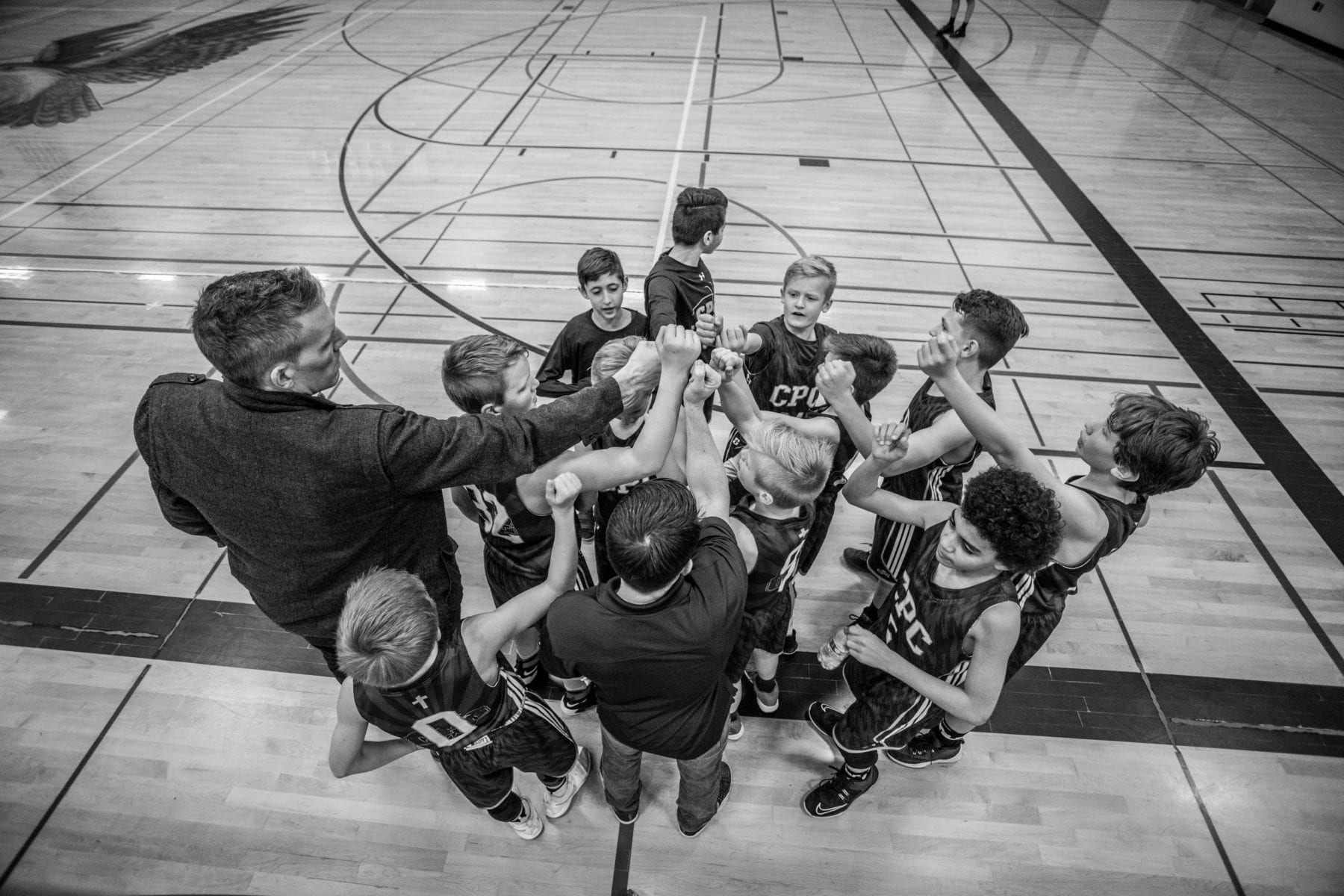 It is true, there is no sport.

There are no training nights, there is no game day.

The world as we knew it has completely changed in 2020 due to COVID-19.

Teams were primed and placed to make a run at premierships, others were readying themselves for runs up the ladder and others were just happy to be involved. Pre-seasons were completed, gym sessions, recovery sessions and hours of game plan drills had been done… for that all to be stopped before a ball was bounced, thrown up, served, or before the first starting gun was fired.

The first round of local football has come and gone, and the feeling of not knowing what to do has set in for thousands across the nation. Couple this with athletes from all other sports, netball, basketball, hockey, tennis, volleyball, athletics, dancing, table tennis and darts, thousands becomes tens of thousands, becomes hundreds of thousands and becomes millions.

Millions of Australians, feeling the exact same way you are feeling. Feeling as if part of their soul has been removed because those hours we spend together on a Saturday and Sunday are now gone. Those cold mornings getting the younger generation to Little Hoops, Auskick, Little League or junior sports with a hot coffee and the tired smile to your fellow parents, now replaced with cartoons or the thoughts of what do we do with the kids to run off their energy?

As an athlete or parent of an athlete in isolation, you need to know you are not alone.  There are millions of athletes and fitness enthusiasts that are feeling that sense of loss of something that has made most of us who we are.

From a young age, we can all remember sport being on the TV, sport being spoken about over the dinner table and being played by the entire family, or going to watch a family member on the weekend.

That feeling of loss you have is expected. Sport has been there from the moment you were born. It has been a part of the fabric of who you are, it has been there like a best friend when you have needed it, and it is where you most likely have made some of your closest friends.

What you are feeling is what everyone else is feeling. How do we move forward from here?

Simple: Reach out in whatever means you can to those you would usually see 3-4 times a week. Pick up the phone and have a conversation, bring back the banter usually had on the weekend. Start group chats with your entire team in them, have video calls with your mates, get into the backyard with the kids and teach them the skills they would usually learn at Little Hoops or Auskick or other programs like them.

Download Kayo and take the kids back in time to watch some of the greatest athletes who have ever lived. Jordan, Kobe, Carey, Buckley, Bolt, McMahon, Agassi, Young Federer, Tiger, Shark Norman, The Brady Years, Ponting and the Waughs.

Pull out the old video tapes or DVDs and show your family how good of an athlete you were in your younger days or relive the grand final wins.

Talk to that person sitting next to you on the couch who is your partner, who is usually there most nights but you are too focused on watching Collingwood dominate.

On training nights and game days, stick to the routine you usually would, just do things at home. Tuesday and Thursday 6pm – 7:30pm for most sports is training night, so take this time to train. Set yourself up with a local PT or an online fitness program and run yourself through an hour and a half workout.

On game day, depending on the sport you played, take on that activity at home if possible or take on the fitness aspects of that activity. If you are a basketballer, shoot hoops with your family. A footballer, kick the footy or go for a run and do a workout. Netballers shoot hoops, runners run, triathletes run, bike and swim, and well dart players… they throw darts.

Keep your routine, routine doesn’t have to change unless you let it change. Those nights where you would be training, you train. Those times after training you would talk to your mates become phone conversations. Those game day routines can stay the same, just modify to suit your available equipment. After the game when you would talk to friends, then they become video calls or group chats. Family time stays family time and you can still achieve fitness goals and keep your skills up in isolation.

You are not alone.