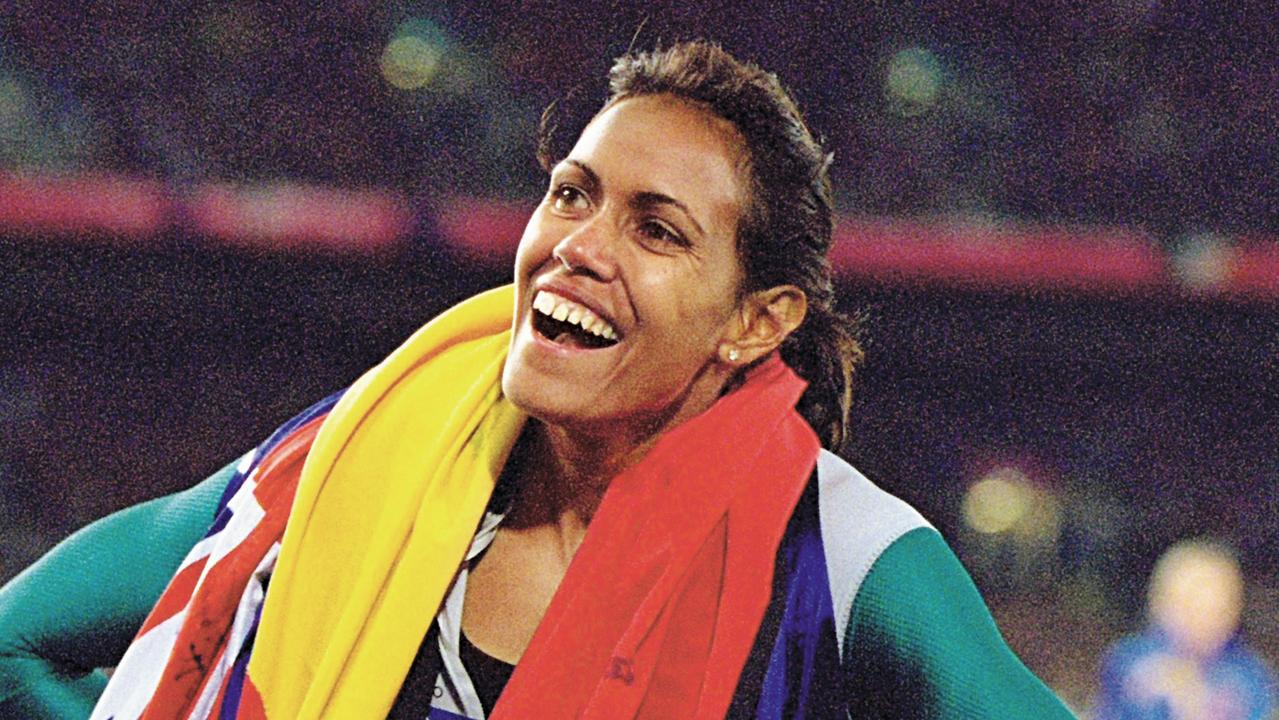 When Australians get asked how to describe our culture, often we’re drawn to answers like mateship, Vegemite and BBQs. Australians joke that we don’t really have much culture, not like Egypt with its pyramids, or Greece with its ancient mythology. NAIDOC Week this year seeks to challenge this idea. Because as a matter of fact, we’re lucky enough to live in a country which is home to the oldest continuing culture on the planet. Did you know Aboriginal and Torres Strait Islander people built and engineered structures older than Egypt’s pyramids?